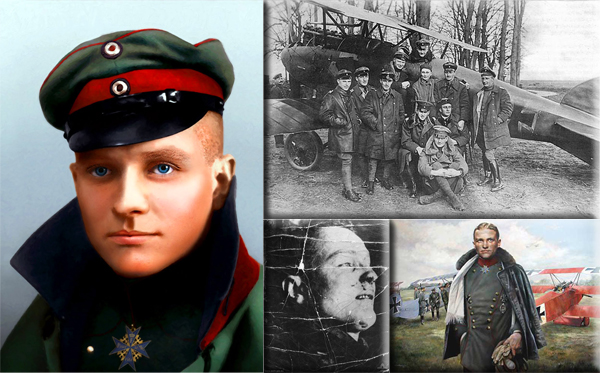 Red Baron killed in action: In the well-trafficked skies above the Somme River in France, Baron Manfred von Richthofen, the notorious German flying ace known as the “Red Baron”, is killed by Allied fire on April 21, 1918.

Richthofen, the son of a Prussian nobleman, switched from the German army to the Imperial Air Service in 1915. By 1916, he was terrorizing the skies over the Western Front in an Albatross biplane, downing 15 enemy planes by the end of the year, including one piloted by British flying ace Major Lanoe Hawker. In 1917, Richthofen surpassed all flying-ace records on both sides of the Western Front and began using a Fokker triplane, painted entirely red in tribute to his old cavalry regiment. Although only used during the last eight months of his career, it was this aircraft with which Richthofen was most commonly associated and that led to an enduring English nickname for the German pilot—the Red Baron.

On April 21, 1918, with 80 victories under his belt, Richthofen led his squadron of triplanes deep into Allied territory in France on a search for British observation aircraft. The flight drew the attention of an Allied squadron led by Canadian Royal Air Force pilot Captain Arthur Roy Brown. As Richthofen pursued a plane piloted by Brown’s compatriot, Wilfred R. May, the Red Baron ventured too far into enemy territory and too low to the ground. Two miles behind the Allied lines, just as Brown caught up with Richthofen and fired on him, the chase passed over an Australian machine-gun battery, whose riflemen opened fire.

Richthofen was hit in the torso; though he managed to land his plane alongside the road from Corbie to Bray, near Sailley-le-Sac, he was dead by the time Australian troops reached him. Brown is often given credit for downing Richthofen from the air, though some claimed it was actually an Australian gunner on the ground who fired the fatal shot; debate continues to this day.

Manfred von Richthofen was buried by the Allies in a small military cemetery in Bertangles, France, with full military honors. He was 25 years old at the time of his death. His body was later moved to a larger cemetery at Fricourt. In 1925, it was moved again, at the behest of his brother, Karl Bolko, this time to Berlin, where he was buried at Invaliden Cemetery in a large state funeral. In a time of wooden and fabric aircraft, when 20 air victories ensured a pilot legendary status, the Red Baron downed 80 enemy aircraft and went down in history as one of the greatest heroes to emerge from World War I on either side of the conflict.

(DOD) The regular or repeated collection, analysis, and interpretation of health-related data and the dissemination of information to monitor the health of a population and to identify potential health risks, thereby enabling timely interventions to prevent, treat, reduce, or control disease and injury, which includes occupational and environmental health surveillance and medical surveillance subcomponents. Defense Technical Information Center - Health Service Support (Joint Publication 4-02) 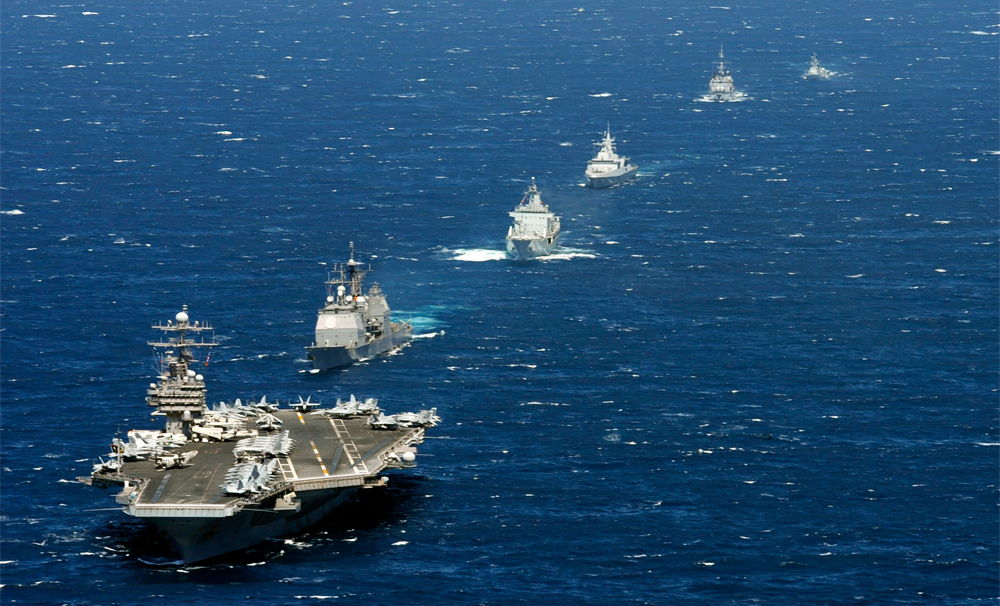 Eleven carrier battlegroups and one training carrier operate in the fleet. At the core of each group, reporting directly to the battlegroup commander, is a permanently assigned carrier (CV or CVN), carrier air wing (CVW), a carrier group (CARGRU), a cruiser/destroyer group (CRUDESGRU), and a tactical destroyer squadron (TACDESRON). Submarine support for each battlegroup usually consists of one or two nuclear powered attack submarines (SSNs). The summary of a typical carrier battlegroup follows:

When dog food is new and improved tasting, who tests it?

“You cannot create experience. You must undergo it.”

“Thirty-five is when you finally get your head together and your body starts falling apart.” 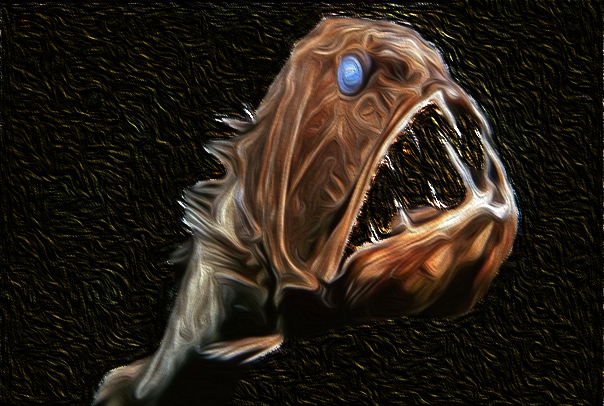 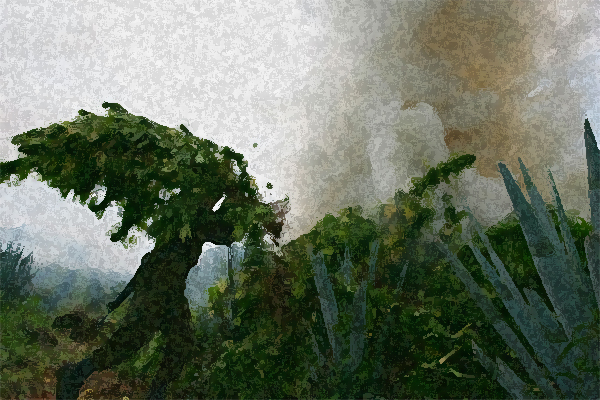 WEST JAKARTA, Indonesia, March 27 (UPI) - Police in Indonesia set fire to more than 3 tons of marijuana, inadvertently causing several witnesses and nearby residents to get high from the smoke.

Palmerah police set fire to 3.6 tons of marijuana in a field outside their West Jakarta office March 11, and several reporters and other witnesses reported dizziness and other effects associated with marijuana consumption.

Some residents living nearby the station reported the smoke wafted into their windows and caused intoxicating effects.

A representative from Indonesia's National Narcotics Agency said the smoke inhalation would not lead to any long-term health problems.

Police also disposed of thousands of ecstasy pills and a large amount of crystal meth -- but they chose to blend those drugs rather than throw them on the fire. UPI (United Press International (3-27-2015) 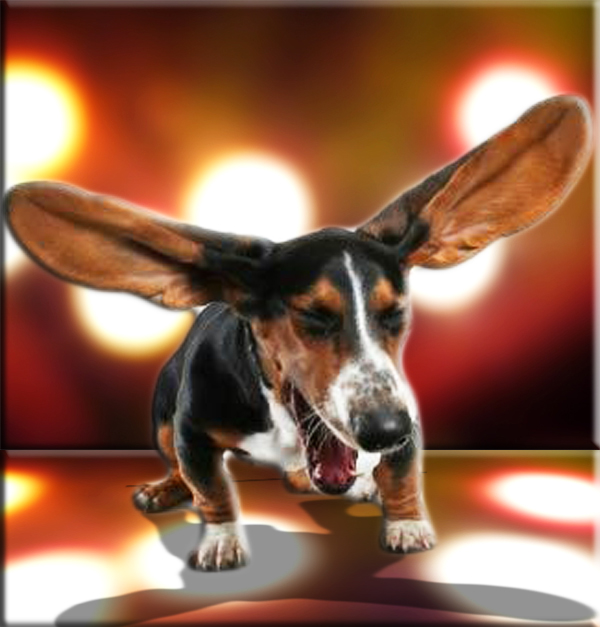 Mr. Answer Man Please Tell Us: Why does the sun or any bright light make me sneeze?

What you've got is officially known as the Photic Sneeze Reflex. You are in good company - roughly one in five people have it. It is also hereditary, so other people in your family probably have it as well. The cause is thought to be a product of nerve crosstalk. 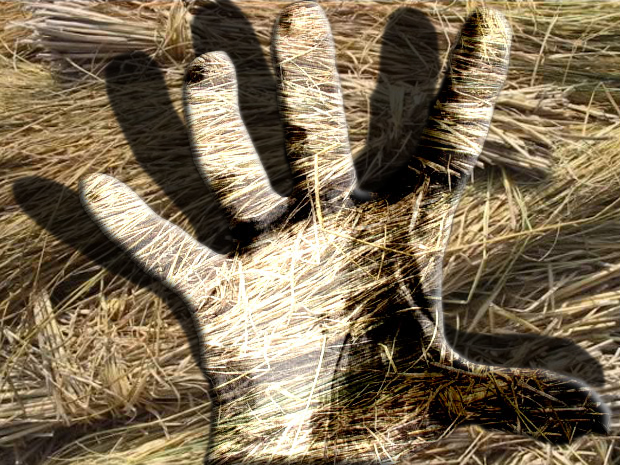 “Grasping at Straws:” The “straw” in this case refers to the sort of thin reeds that grow by the side of a river, which a drowning man being swept away by a fast current might desperately grasp in a futile attempt to save himself./p>


Thus “grasping at straws” has, since at least the 18th century, meant “to make a desperate and almost certainly futile effort to save oneself””. Cambridge Dictionary / Phrases.org UK

Bow: The front of the ship. When used by lookouts, it may be preceded by port or starboard when a contact is slightly to the left or right of the bow. For example, a surface contact on the 340 relative bearing would be on the port bow.

Hooligan Navy: WWII Navy pejorative for the Coast Guard, from its flexibility in enlisting men discharged from other services to rapidly expand for Prohibition. (Term endures within CG.)

Shit bag: (also Shitweed, shitstick, shithead, shit stain, or shitbrick): Any fellow Sailor. Used as a derogatory term and a term of endearment.

Division: A Marine Corps infantry unit containing multiple (usually three) regiments plus supporting units, commanded by a major general. (Army divisions are larger as they insinuate a Brigade between the regiments (3-5 regiments in a brigade and 3-5 brigades to a division) and the division)

Dixie Station: One of two positions typically occupied by an aircraft carrier off the coast of Vietnam. Dixie was the southern station and was charged with troop support. 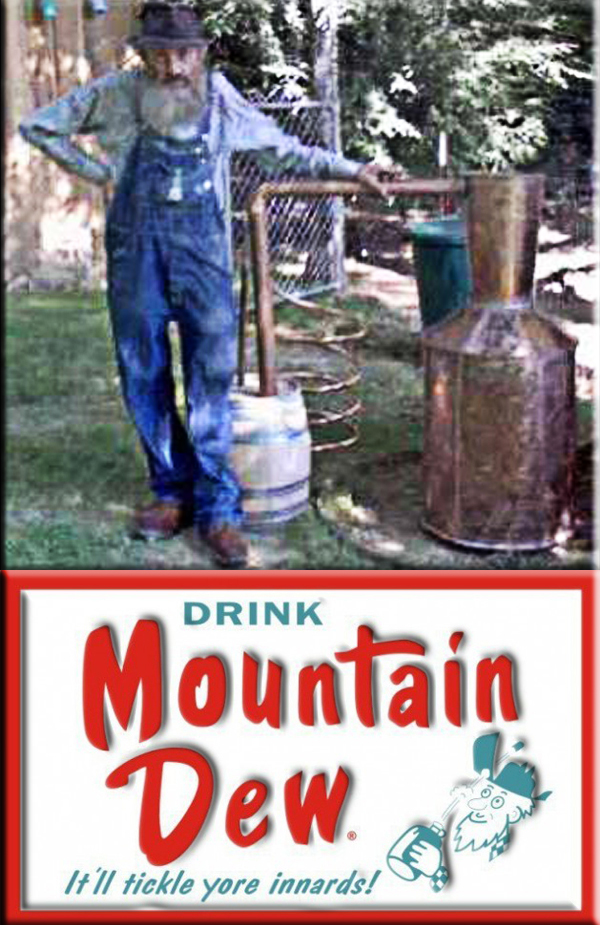 Mountain Dew was made to be mixed with whiskey:

Invented in the 1940s in Tennessee, Mountain Dew was meant to be mixed with whisky. In fact, its bottles were designed to look like moonshine, and the original Mountain Dew labels featured outhouses, stills, and hay-chewing yokels.

Tennessee bottlers Barney and Ally Hartman developed Mountain Dew as a mixer. Soft drinks were regional in the 1930s, and the Hartman’s had difficulty in Knoxville obtaining their preferred soda to mix with liquor, preferably whiskey, so the two men developed their own.

The Hartman brothers also asked Coca-Cola for input on their own soda; however, the Coca-Cola Company refused their offer. 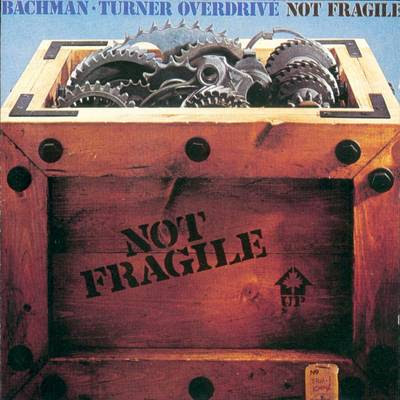 “You Ain't Seen Nothing Yet” - Bachman-Turner Overdrive
Album: Not Fragile
Released 1974

The lyrics, especially “She took me to her doctor and he told me of a cure”, led to rumors that the song was about herpes or some other social disease. According to Bachman, the lyrics were just words he improvised, as he didn't thing the song was going to be released and was just using it to test levels in the studio.

Randy Bachman produced the Not Fragile album, and used this song to test dynamics in the studio, since the guitars would go from quiet to loud.

When the band recorded it, they didn't think it would be released, so they didn't bother perfecting it - or even tuning their instruments. Bachman's vocal was considered a scratch track. This became Bachman's “work song” for testing.

The band only played it for their label after the boss at Mercury, Charlie Fach, heard the eight songs they completed and didn't hear a hit. The engineer suggested playing him the “work song”, and Bachman reluctantly agreed.

When Fach heard the song, he loved it, warts and all. In an interview with Bachman, he explained: “Charlie said, 'I want to put this on the album.' And I said, 'I need to remix it.' And he said, 'Don't touch it. Put it on the way it is. When you play this with the other songs, it just jumps off the turntable.'”

The title is grammatically incorrect. It is a double-negative, although “You Haven't Seen Anything Yet”

wouldn't have the same ring to it.

This song came about when the band was playing a jam session in the key of “A”. “Takin' Care Of Business”

also came out of a jam session, but that one was in the key of “C”.

Randy Bachman wrote this song and sang lead. He and his bandmate Fred Turner split vocal duties in the band.

Image: “Not Fragile” by Bachman–Turner Overdrive 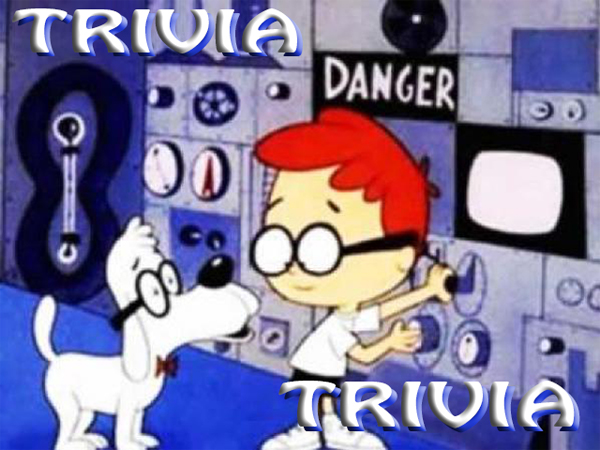 ● Lightning strikes about 6,000 times per minute on this planet.

● Owls are the only birds who can see the color blue.

● Who beat out Frank Sinatra as the favorite singer of American servicemen in Europe in a poll taken during World War II?

A: Country singer Roy Acuff. During the war, correspondent Ernie Pyle wrote of a Japanese attack that was preceded by the battle cry: “Te hell with Roosevelt! To hell with Babe Ruth! Go hell Roy Acuff!”

● As a young naval officer serving in World War II, what famous American set up the only hamburger stand in the South Pacific?

A: President-to-be Richard M. Nixon, who was a Navy lieutenant at the time. At Nixon's Snack Shack, he served free hamburgers and Australian beer to flight crews.

● In a military contract, what item is referred to as a “portable, hand-held communications inscriber”?

To whom did Mahatma Gandhi write for advice on diet and exercise?

● Answer for People Who Do Not Know Everything, or Want to Verify Their AnswerThe Health Site

How were the height and width of modern American battleships originally determined?

Answer: The ships had to be able to go beneath the Brooklyn Bridge and through the Panama Canal..Wikipedia

A guy came into a bar one day and said to the barman “Give me six double vodkas.”

The barman says “Wow!, you must have had one hell of a day.”

“Yes, I've just found out my older brother is gay.”

The next day the same guy came into the bar and asked for the same drinks. When the bartender asked what the problem was today, the answer came back, “I've just found out that my younger brother is gay too!”

On the third day the guy came into the bar and ordered another six double vodkas.

The bartender says “Geez! Doesn't anybody in your family like women?”.